To maintain its neutrality, the Republic of Ireland positioned eighty-three observation posts along its coast in World War II. With the exception of a few buildings that already existed, the Irish Defence Forces built small, identical shelters specifically designed for this purpose. The posts are referred to as LOP (short for Lookout Post), and each was identified by a serial number from one to eighty-three. Today, fifty-one of the shelters built between 1939 and 1941 still exist. They were selected as projection objects for this light art project due to their uniform and austere architecture. In conjunction with this project, the sites of all eighty-three LOPs were recorded geographically and documented.

The photographic documentation was deliberately timed at dusk as an instrument to balance perception between projection and surroundings. Only a few minutes during the evening twilight allow for an optimal interplay between ambient light and the projection to achieve the desired photographic result. The light projections on the LOPs were created using a portable projection device consisting of a power generator and a video beamer.The results of the project were published on the website www.lookoutpost.com. 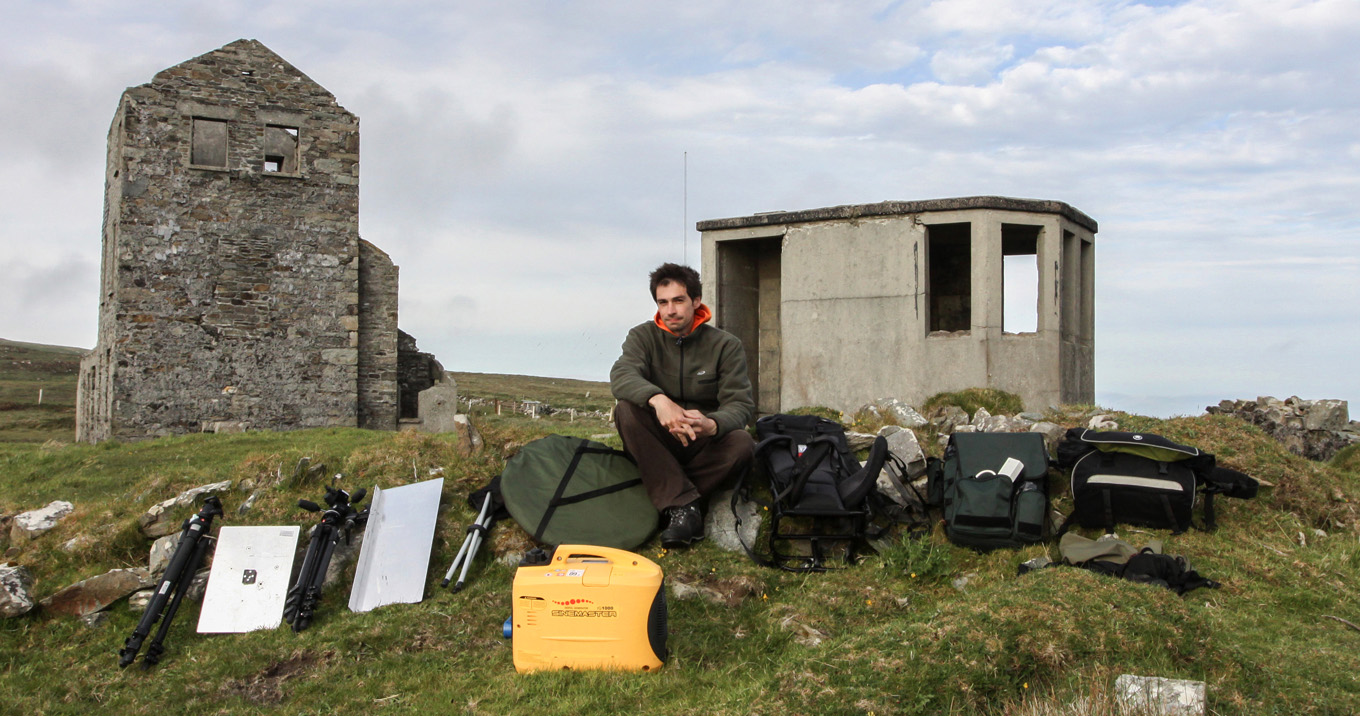 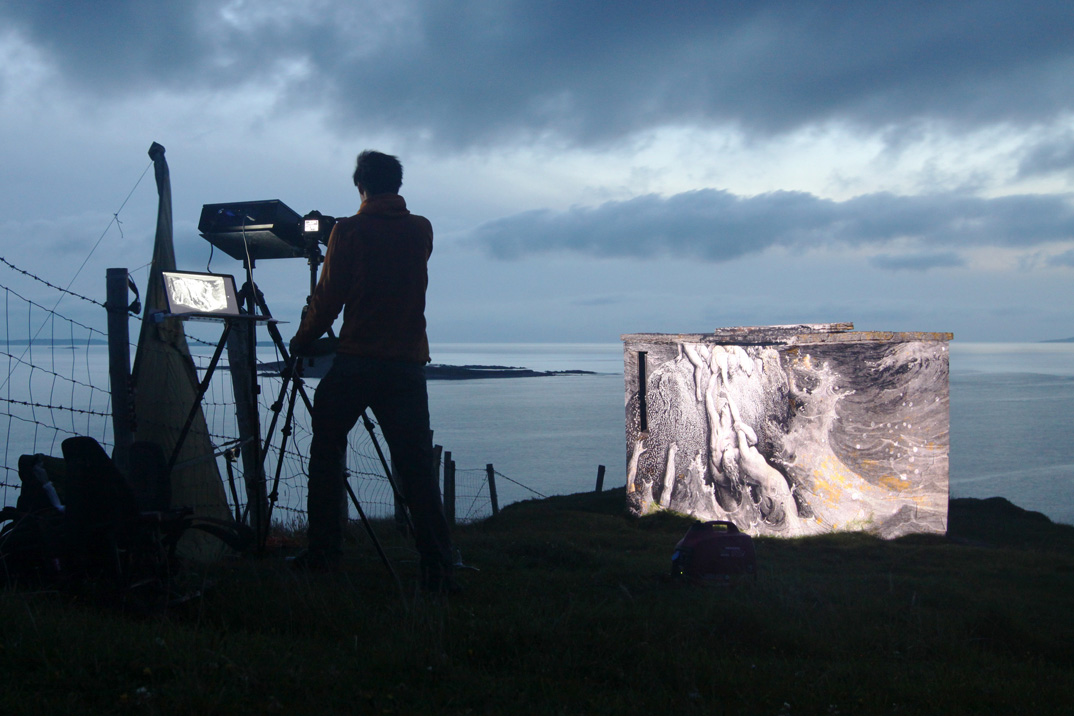 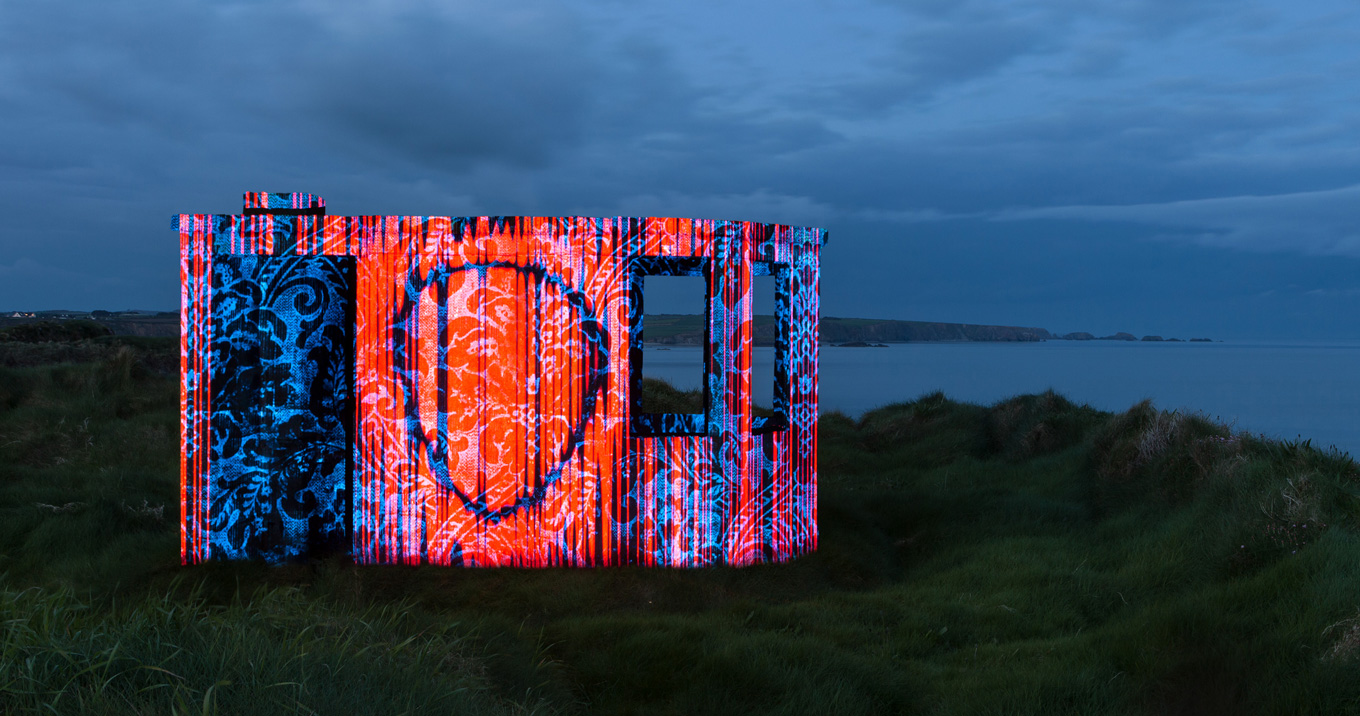 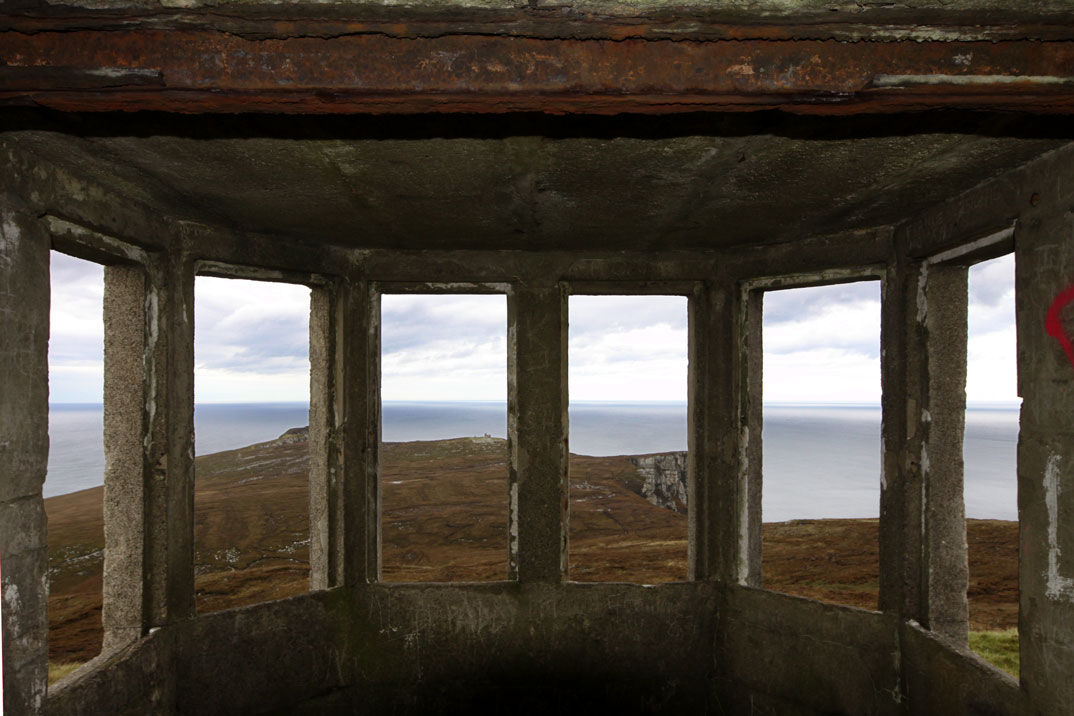